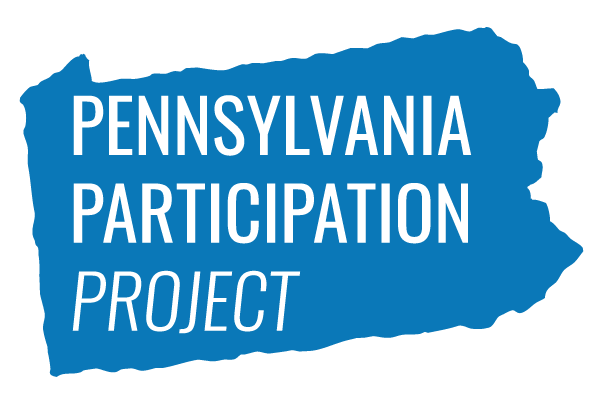 The questions of why there is such sharp inequality in political participation in the US, and what can be done about it, motivated me to become a sociologist. I wrote a review article (“Social Class and Political Engagement in the United States”) on the topic for Sociology Compass. The first academic paper I ever wrote (which got rejected something like seven times before it finally found a home at Sociological Forum) was (clunkily titled) “The Willingness to State an Opinion: Inequality, Don’t Know Responses, and Political Participation.”

Since 2018, I have worked with community-based and student researchers during the summers to gather the perspectives of poor and working class people. The Pennsylvania Participation Project is now part of a research lab at Swarthmore’s Lang Center, and I will be working on it full time with the support of my Carnegie Fellowship. We aim to understand what electoral politics means to people who have been excluded from and/or alienated by our democratic systems.

I also have a project (with Hana Brown and Ankit Rastogi) on local context, race, and voting. Our article “Voting Intersections: Race, Class, and Participation in Presidential Elections in the United States 2008–2016” shows that class inequality in voting among Black people is much smaller than it is among White people, and that low income Black people actually vote at higher rates than similarly situated White people. In other words, there is a different relationship between class position and political participation in different racial groups in the US. In the future we will be looking at how Black elected officials affect voting patterns in cities across the United States.